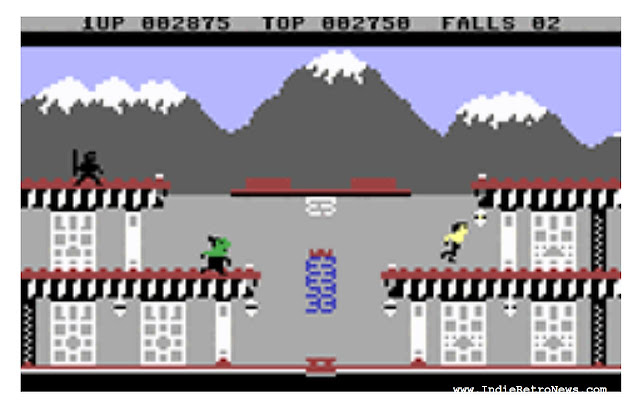 We’ve certainly featured the 1984 game of Bruce Lee more than a few times now, especially with games such as Eel Ecurb for the Atari XL/XE and Bruce Lee – Return of Fury released on the C64. But now we look towards something incredible for our retro kicks, as plus4world‎ has announced that Bruce Lee has been fully converted over to the Commodore Plus/4 by the very prolific old-school Plus/4 scene developer and also most famous for his rewrites of C64 games “TCFS”!

As noted by the website who announced this awesome release for the Commodore Plus/4: “After 29 years, a new “converted” game is here: Bruce Lee Anniversary Edition. A true TCFS-style “conversion”: this release is in fact a newly coded game, only using graphics and level design of the original. Considering that the Plus/4 does not have hardware sprites, it is no small achievement that the game is a “pixel-perfect” recreation”. 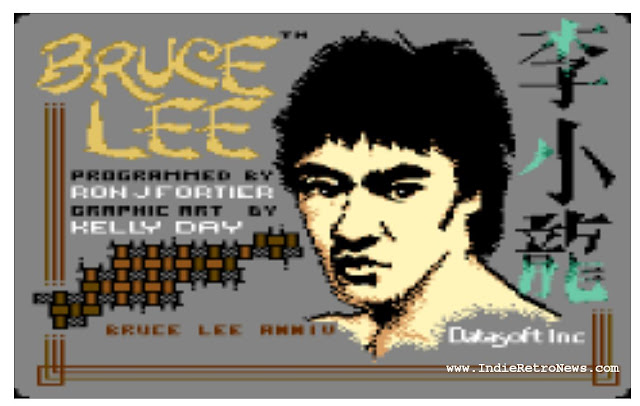 If that wasn’t enough to whet your appetite, they also go on to say “You control Bruce Lee, as he collects lanterns, climbs nets, jumps across rooftops and delivers savage flying-kicks to his enemies. Besides the many obstacles and hazards, you must also deal with the black ninja and Yamo, who are constantly on your tail. You can play in the normal one and two player modes (where a second player controls Yamo), but the Plus/4 version also has an additional 3 player mode. Can you fight your way through the evil sorcerer’s lair? Go play now!”